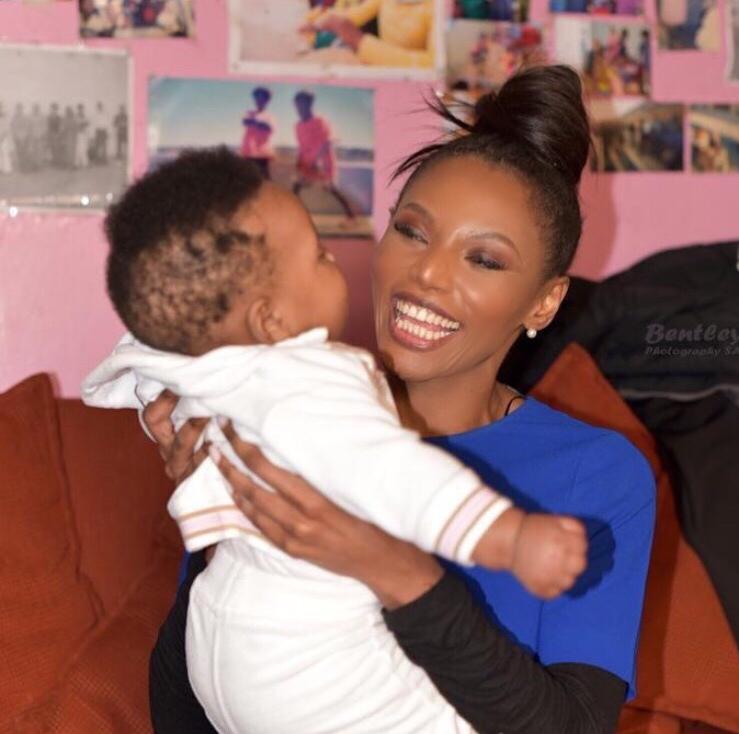 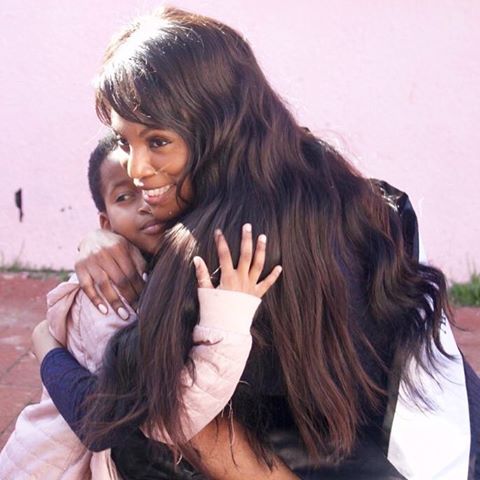 I  had my fair share of obstacles and tough times in my  life:

“Losing the father of my son, 11 years ago  was horrible. He was my first boyfriend, my best friend. I was also extremely sad for my son, with a challenge to raise him alone and doing my best to give him the best possible life.”

Armed with ambition and drive, she  was determined to make a success of  her life; for her sake and for that of her son.  “This [set back] made me who I am today – strong and resilient, as I have to fight for both of us.”

I own and run many successful businesses aside this, I am  commited  to improving the quality of other people’s lives through my philanthropic endeavours, particularly orphans from disadvantaged communities.

“Strong and resilient, as I have to fight for both of us.” 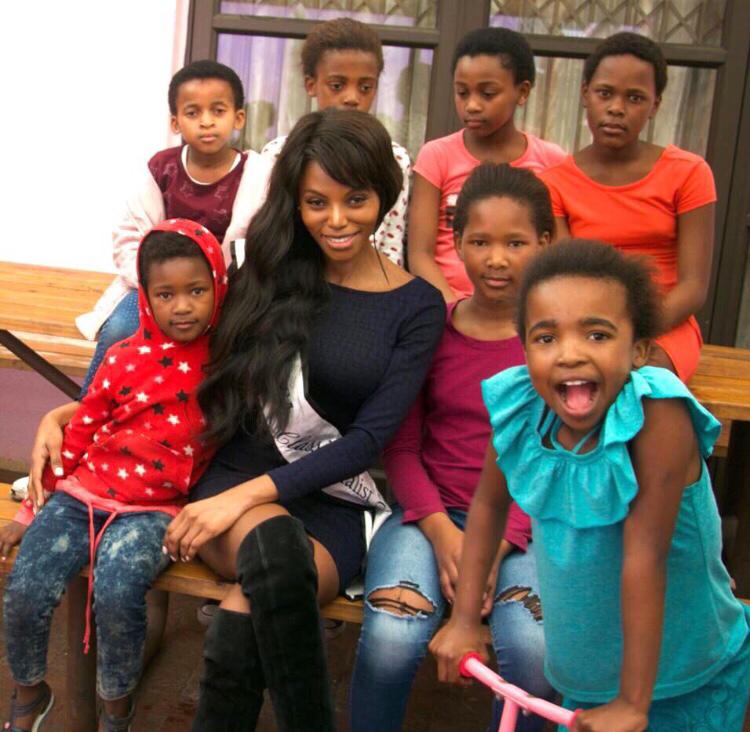 Today, My Son and I play an active role in the SB Mkhize Foundation, which I established in honour of my  father, who himself was an orphan; a child slave that made it against all odds. His spirit was never broken, he was optimist, compassionate. He made it his life mission to make sure that every child has an opportunity to education. His favourite saying was “Education levels the playing fields”.

My father was an orphan and a  child slave made it against all odds, his spirit was never broken, he was optimist, compassionate, he made it his life mission to make sure that every child has an opportunity to education, because this is what saved his future, his favourite saying was “education level the playing fields”. Maybe one day we can actual write an article about his life to inspire other orphans. 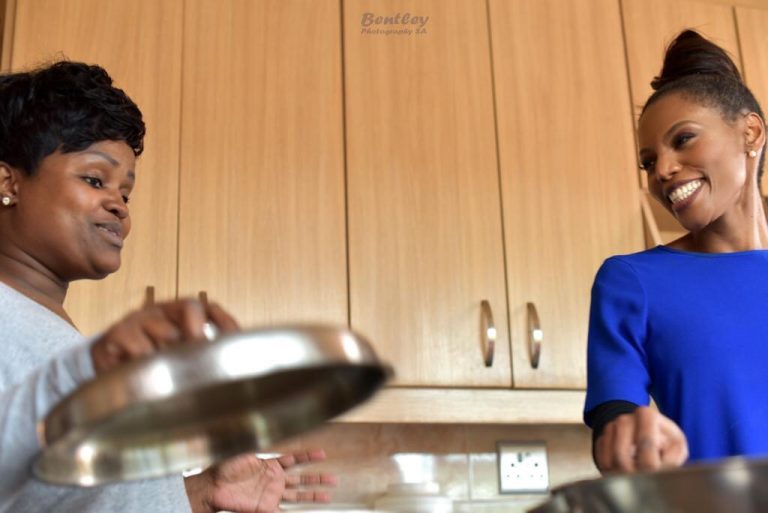 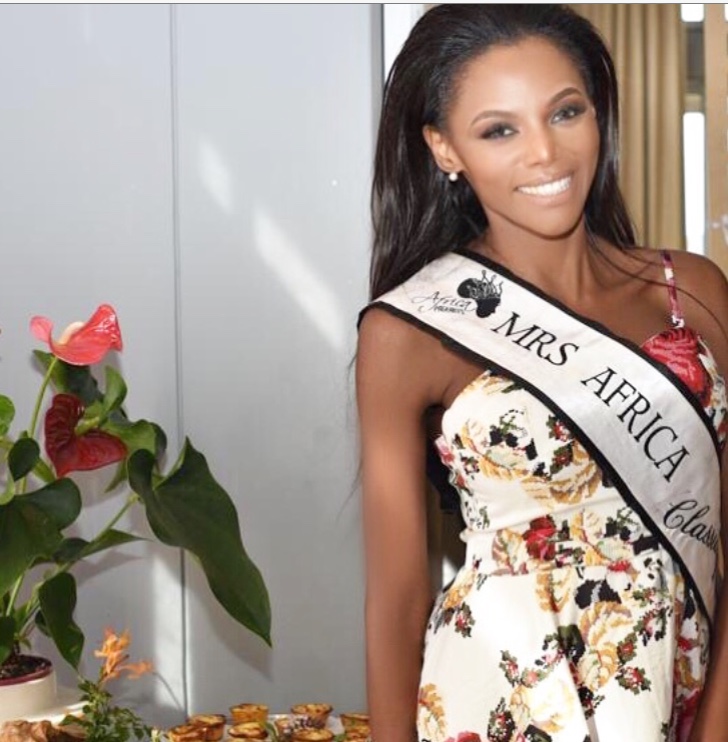 My father was rescued by German nuns from the hands of his abusers at the age of 12. He understood that this was a once in a lifetime opportunity and took it with both hands and never looked back, he later became a very passionate educator, as he saw it as his life mission to give same opportunity he was given by the Germans to other vulnerable kids. He was a respected community leader, he took schools that where the worst in the township and turn them around to be number one in the province. Because he was such an positive respected role model in the community, he became a target for apartheid government, but they never broke him, he used to say the Germans thought him to ‘stand for what is right, no matter consequences and he did.”

My foundation SB Mkhize Foundation promised to give dignity back to the orphans. We believe you can only truly change people’s life’s through sustainable enrichment by supplying basic needs and providing opportunities for success.  We have created a sustainable supply of groceries drive in Siyaphambili Orphanage, we deliver food every Friday to over 30 orphans every week. We have partnered with the American International school, they provide tutorials services to orphans that struggle with English, maths and science. Every week they send a school bus to orphanage to pick the orphans up, give the access to the best education facilities. We aim to help them get thier English, maths and science up to scratch so they can be ready to apply at universities.

Grade 12 – American International School of Cape Town. Head of community service at school. He will be studying medicine next year in New York.

CEO and International immigrantion lawyer from Germany originaly. She is now based in South Africa

We aim to be a very influential foundation around South Africa, we want to be influential at government level we can offer government advise on laws that will protect vulnerable children.

Stonehurst Mountain Estate has partnered with us. They have a fund raising run once a month dedicated to the foundation. The run is called run for SB Mkhize foundation, all proceed go to orphanage.

During our high tea we also had a very generous donation intended of 10k pounds from a German company.

Baby and Me has also partnered with SB Mkhize foundation, they will provide clothes to Siyaphambili Orphanage.

​My major goal is not only winning Mrs Africa 2020, but going on to win Mrs Globe, in order to use this as a platform to save the futures of vulnerable children. ​​